Purchased, own or earned? But you really have to earn it!

Skilled companies today know that they act in a bright spotlight on an open stage, where every movement is recorded, evaluated and discussed. And most people understand the importance of earned media.

It is certainly no news that companies want to be noticed in the media. But that is, of course, the want attention. The value of a benevolent mention in the press, soon surpasses a traditional advertising campaign. But the damage of negative press coverage can just as quickly destroy the strongest profiles.

Certainly, development has progressed, even in this area. But it always amazes me that so many, so often still, work so amateurishly, bluntly and old-fashioned when it comes to press contacts.

Someone should speak really seriously with those who send press releases for example. Or rather – those who pour out empty words and warm air.

THE BENEFIT OF PRESS RELEASES – AND THE DANGER

Press releases can be good tools for journalists. Today, most press releases are of greater benefit – and danger – than ever before. The personnel forces have slimmed down, almost to the limit of the impossible. This means that press releases will be welcome additions if there is a lack of news materials and no time for more extensive news hunting. But it also means that press releases are not always professionally reviewed and evaluated. They do not become the basis for follow-up, but the news itself. Something that I see as a great risk for professional journalism – and thus for readers and viewers.

Many companies may think it is good that they can disseminate their information as they please, but in the long run it is not very good for companies either.

Over the years I have been overwhelmed by press releases. A few percent have been interesting. Most just pointless, at best. But much is directly annoying.

Of course, it is often to a mutual benefit with serious contacts between companies and journalists. And press releases are not necessarily the only form of contact. But no matter what the companies contacts with journalists look like, they must respect the journalistic integrity and also, even in these contexts, always act in line with their brands.

For the moment, I will only discuss press releases and would like to share some advice that I have often thought of in these contexts. These are some of the most important points that all companies should think about, but too often miss.

Firstly – who cares?Do not send a lot of uninteresting, internal information that does not affect anyone other than your own organization and, at best, your employees. Those who do not understand the difference, will automatically end up in the trash for a while. Without the journalist even wanting to be bothered to control what you write.

Second – don’t play hide-and-seek with journalists!Talk about what’s interesting right away. And keep it short! Do not try to get stressed journalists to read a lot of words, where they have to look for the very essence. If necessary, attach a more detailed information separately.

Thirdly – think about who you are talking to!Customize your messages to the editors you contact. Trade presses of various kinds have their areas of interest, their popular press, general news editions as well and so on. The same news can certainly be interesting for several editors. But probably not from the same angle. Learn more about the editors you contact. Read, at least sporadically, the magazines they publish or listen to and watch the radio and television programs.

Fifth – let local news be local!Media researchers have known for decades that the shorter, geographically (or culturally) distance it is to an event, the greater the possibility of its being included in the media. Many release writers have obviously realized that. But then they don’t understand how to handle that insight. For example, I just received a press release about a new grocery store to be built in Halmstad in the south west corner of Sweden. It will use geothermal heat. Why should I care about that, being specialized in marketing and advertising?! If the release had been sent to the local press and to, for example journals on Energy & Environment or Construction & Real Estate, I would understand. But it is really of most interest for the internal magazine of the store chain anyway. Sometimes nationwide companies or organizations look for a “local touch”. Good! But keep it local! However, it is not uncommon for me to get dozens of releases on the same topic, just with a geographic variation in headlines. Yesterday I received ten releases from the organization of Sweden’s Bakers and Confectioners. Each one told about a person who went to the final in the Young Bakers Championship. A finalist from Gävle, one from Västervik, one from Motala and so on. That only made me fed up with bakers. Firstly – why do they send it to me at all? And if, against presumption, they can give me a credible explanation for it; why on earth don’t they send a summarizing release to everyone except the local press in Gävle, Västervik, Motala and so on.

Sixth – forget the superlatives!Far too many are trying too much to convince themselves of their own excellence. They are rarely as remarkable as they want to appear. The more superlatives, the less credibility. One word that makes me yawn is “leading”. How many companies do not claim to be “leading”? Very rarely, however, do they talk about how they are leading. Largest market share, highest profit, best in test, winner in most industry competitions. Or?

Last but definitely not least – Be available!If your information is interesting, the journalist probably wants to follow it up. Give information about who can then be contacted – and make sure the person is really available. And can answer questions. 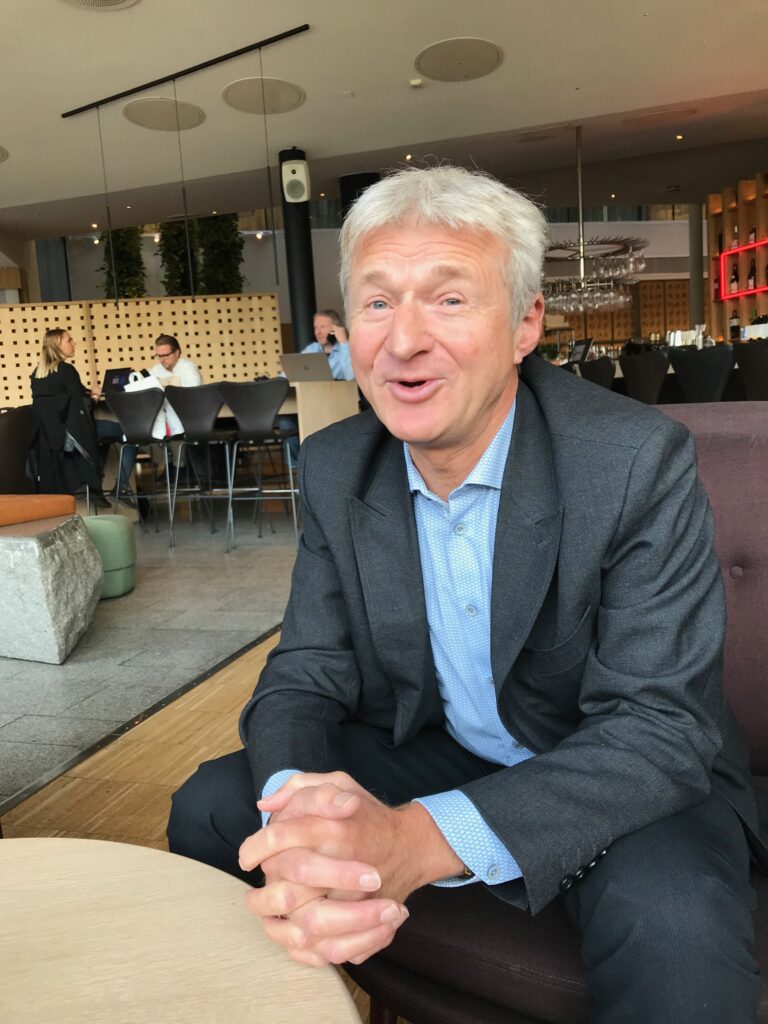 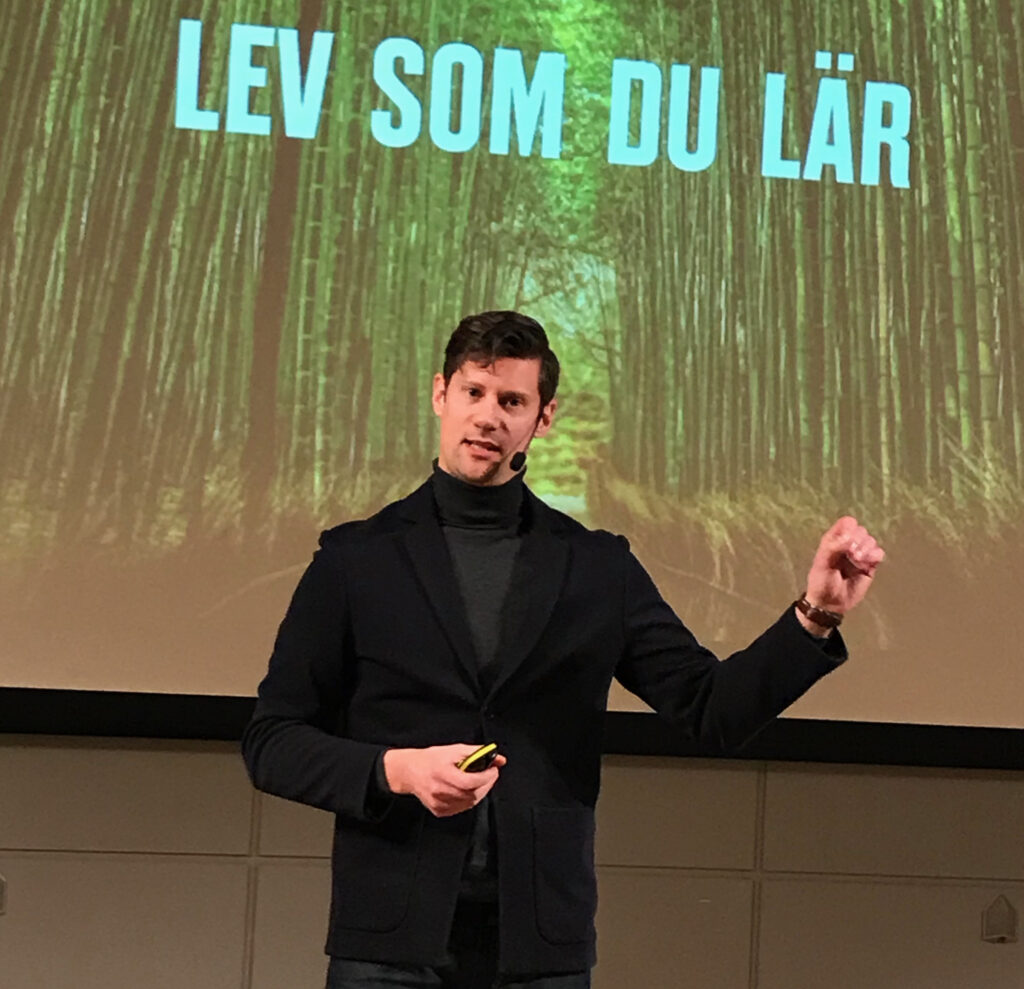